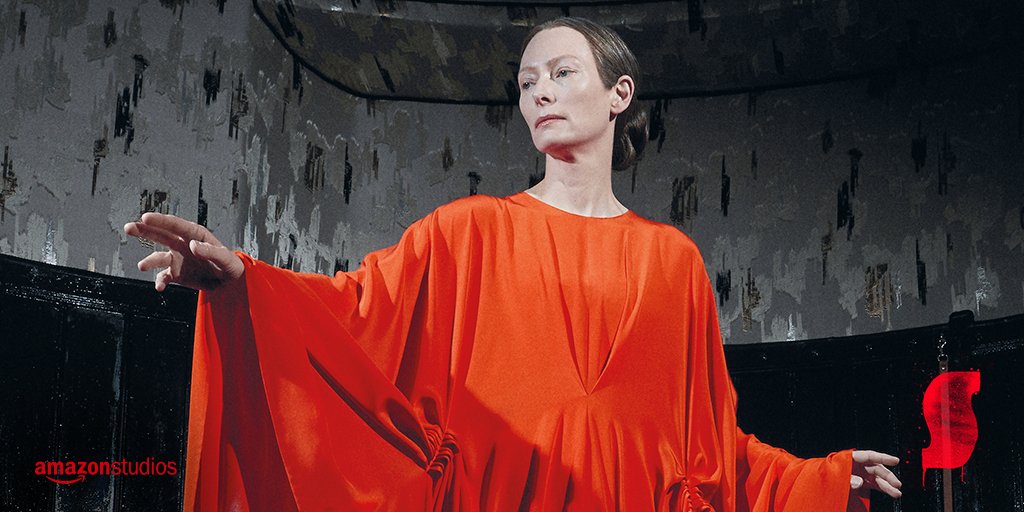 “Much of my life has been stalking Dario Argento,” says director Luca Guadagnino, who has re-imagined Argento’s 1977 horror classic “Suspiria.” For him this was an “ultimate act of love for Dario,” and “with all the things we love, somehow we want to possess them.” Guadagnino was joined by the film’s stars Dakota Johnson, Tilda Swinton, Chloe Grace Moretz, Mia Goth and Jessica Harper to discuss the film with Oscar voters at the Samuel Goldwyn Theater on October 27. 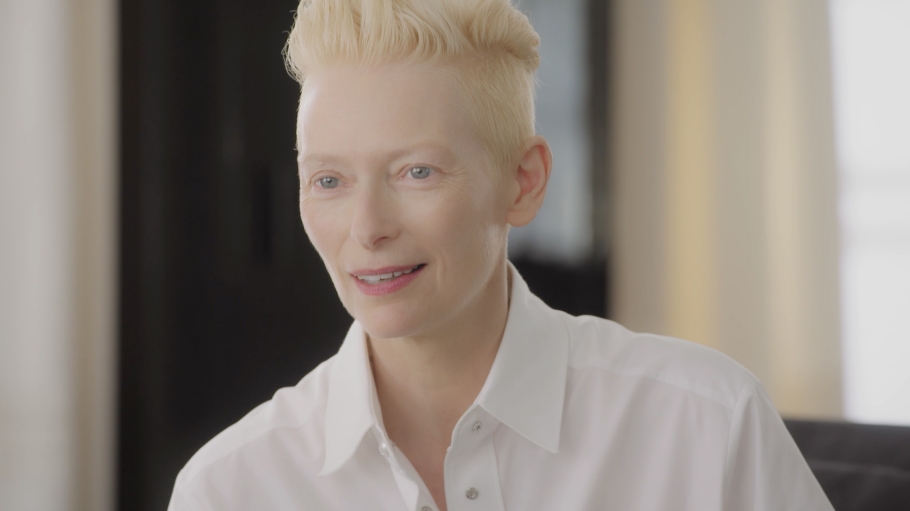 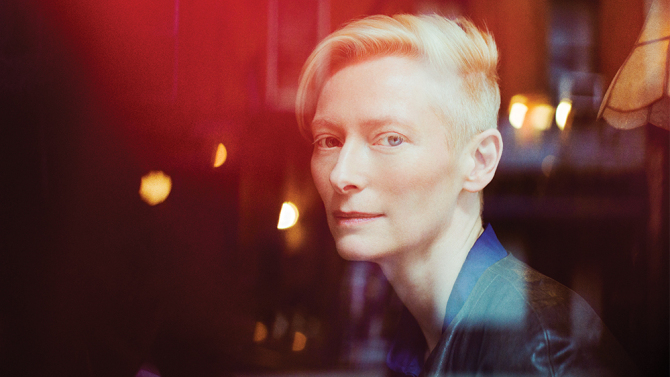