This year’s Venice International Film Festival will honour Tilda Swinton and Hong Kong director Ann Hui with lifetime achievement awards. Tilda Swinton is to be honoured “as one of the most original and powerful performers” of the past century at the Venice Film Festival. Tilda and Ann Hui will also receive the Golden Lions for lifetime achievement at the Venice International Film Festival on September 2-12 at Venice Lido. The decision was made by the […] 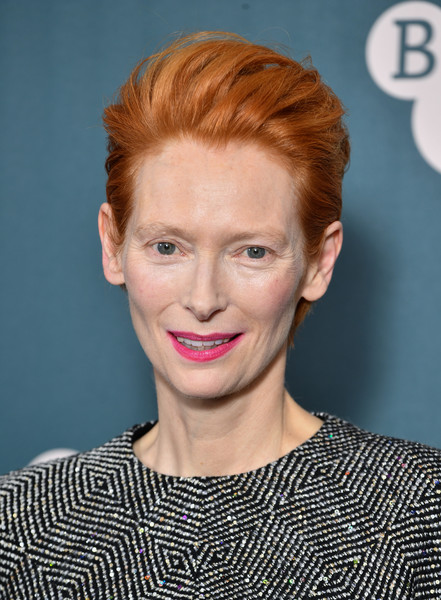 A British Film Institute Fellowship is awarded to individuals in recognition of their outstanding contribution to film or television culture. Initiated in 1983, the BFI’s Silver Jubilee year, BFI Fellowships have been given to film and programme-makers from around the world. This year Tilda Swinton received a BFI Fellowship at the BFI Chair’s annual dinner on 2 March 2020. The award honours and celebrates Tilda’s daringly eclectic and striking talents as a performer and filmmaker. […] 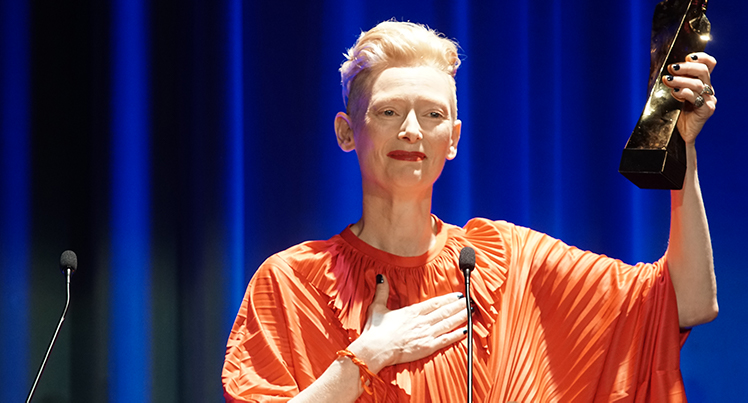 Suspiria, the re-imaging of Dario Argento’s 1977 classic directed by Italian filmmaker Luca Guadagnino (Call Me by Your Name), and Tilda Swinton were the big stars of the day. The movie, which officially opened the 51th Sitges – International Fantastic Film Festival of Catalonia, is an exercise in style that stands out thanks to its great visual strength. A touched Tilda Swinton, present in Sitges’ fantastic imaginary since she starred in Orlando, received the Festival’s […]