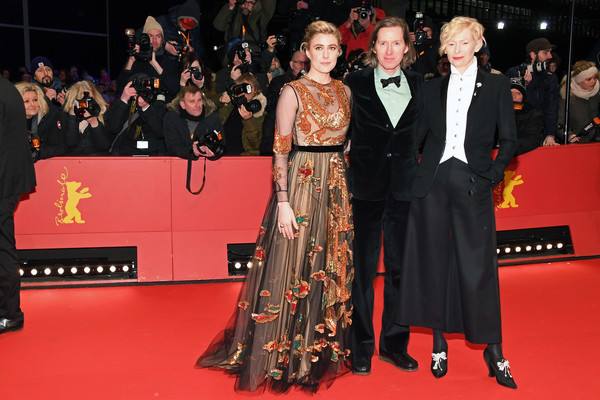 Wes Anderson’s next live-action movie started shooting under wraps in Southwestern France (Angoulême), where local French papers have reported various sightings such as traffic was shut down Wednesday on streets in the city while he filmed a scene with artificial snow, France3 reported. According to one source close to the production, “The French Dispatch” is a love letter to journalists set at an outpost of an American newspaper in 1950s Paris and centers on three storylines. As usual the movie features a mighty ensemble including regulars Bill Murray, Frances McDormand, and Tilda Swinton, plus newcomers Benicio del Toro, Jeffrey Wright, and Oscar contender Timothée Chalamet (“Beautiful Boy”).