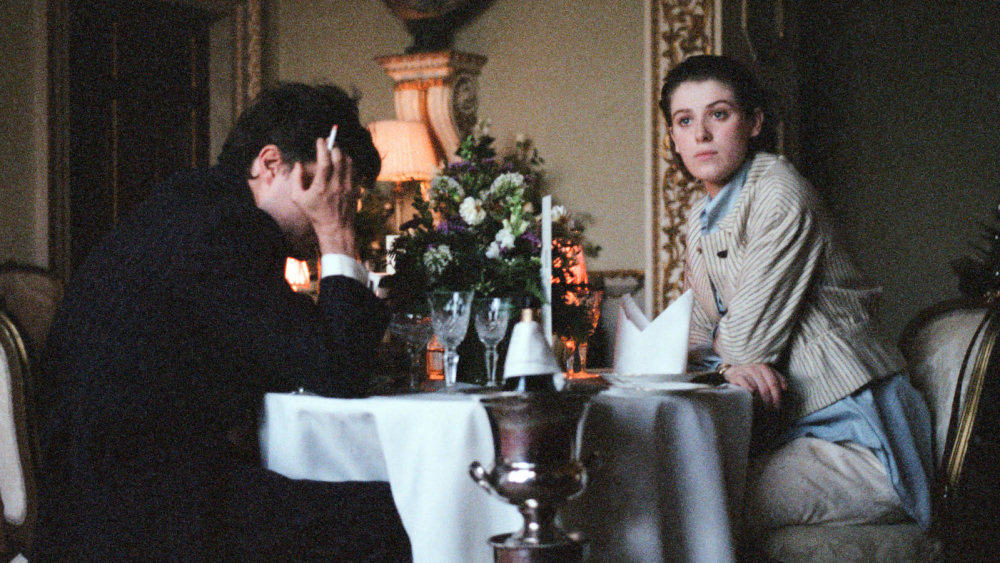 A24 has bought North American rights to “The Souvenir” ahead of its premiere next month at the Sundance Film Festival. The film introduces Honor Swinton Byrne — Tilda’s daughter in real life and also stars Tom Burke (“Only God Forgives”). Swinton Byrne plays a quiet film student who begins to find her voice as an artist while navigating a turbulent courtship with a charismatic but untrustworthy man (Burke). She defies her protective mother (Tilda) and concerned friends as she slips deeper and deeper into an intense, emotionally fraught relationship that comes dangerously close to destroying her dreams.
British writer/director Joanna Hogg directs from her own script for Protagonist Pictures and 30West. Martin Scorsese came on as executive producer of “The Souvenir” after he saw Hogg’s second film, “Archipelago.”