Tom Lenk, who made his Broadway debut in Rock of Ages, will play screen star Tilda Swinton in Tilda Swinton Answers an Ad on Craigslist, which will be seen August 10–31 at the Celebration Theatre at The Lex in Hollywood.
Byron Lane, who wrote the comedy, will star as Walt. The cast will also include Jayne Entwistle (Feud, Desperate Housewives) and Mark Jude Sullivan (Pan Am). Tom DeTrinis directs.
After a break-up, Walt, who is described as a “gay wallflower,” places an ad on Craigslist for a new roommate. When Tilda Swinton shows up at his door and insists on moving in to “study” Walt for her next big movie role, things gets “hysterically chaotic.”
Lenk is most famous for his role as Andrew in TV’s Buffy the Vampire Slayer and its spinoff, Angel.
Tilda Swinton is produced by Tom DeTrinis, Jay Marcus, Nathan Frizzell, and Victory Palmisano. Celebration Theatre is headed by Co-Artistic Directors Michael Matthews and Michael A. Shepperd, along with its Executive Director Michael C. Kricfalusi.

Tickets can be purchased for $20 at CelebrationTheatre.com.

Tom Lenk stars as the British actress in the West Hollywood premiere. 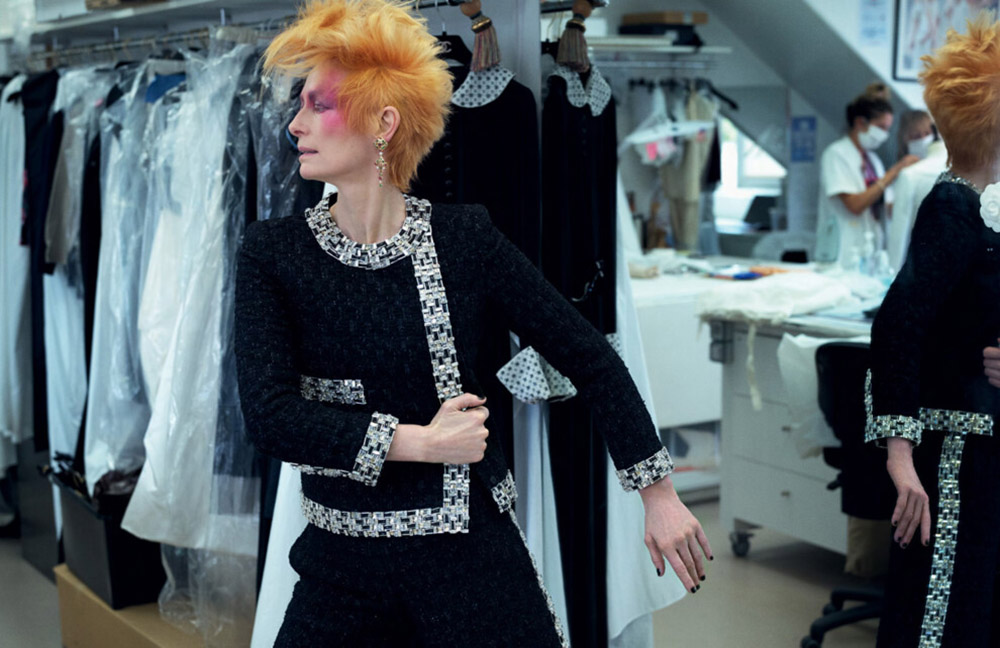 Tilda on cover of Vogue Ukraine 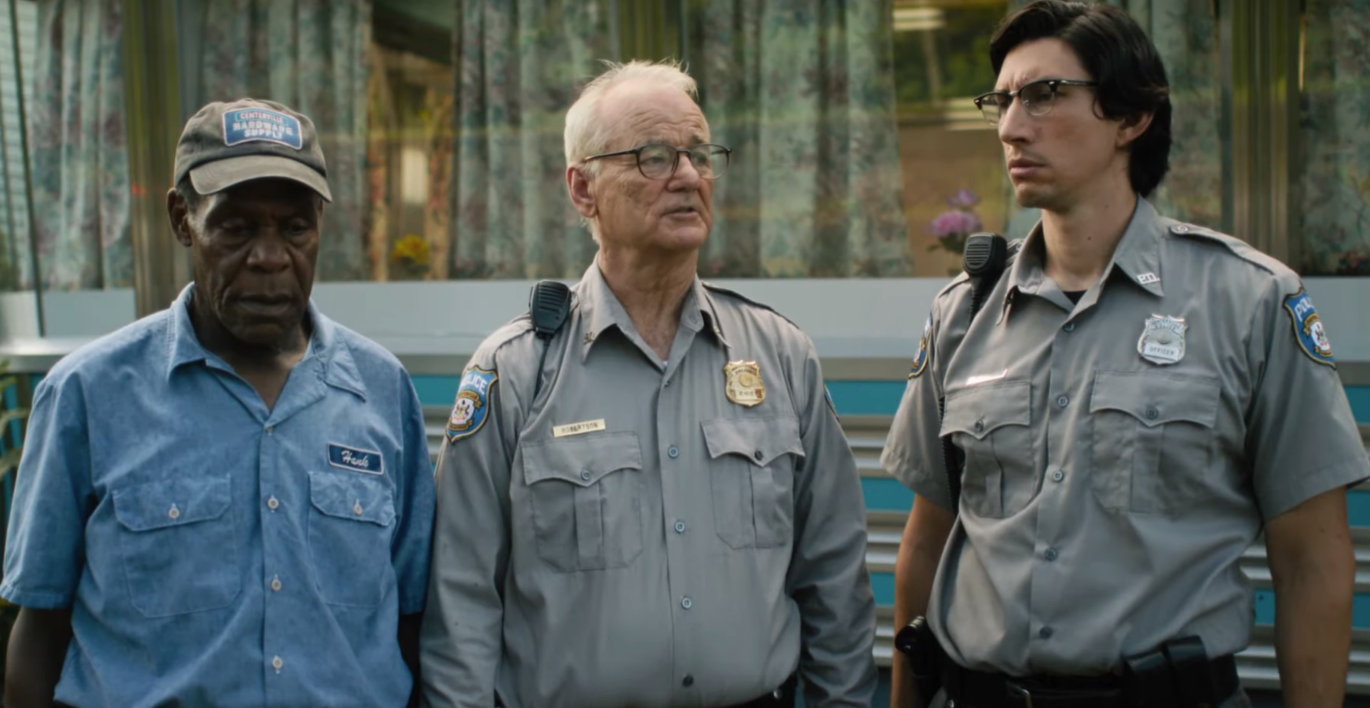