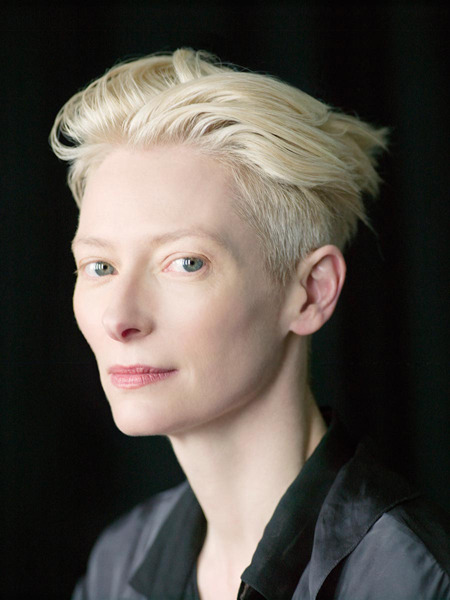 After receiving the BFI Fellowship Tilda was interviewed for the Sight & Sound magazine, where she shared her favourite films listed below. Have you watched any of them?

Tilda Swinton talks to film critic Mark Kermode about her career. In a conversation that spans her career Swinton talks about working on her best-loved films, including her early work with Derek Jarman, Sally Potter’s Orlando, Lynne Ramsay’s We Need to Talk About Kevin, Snowpiercer by director Bong Joon-ho and Michael Clayton, for which she won an Oscar.

Cinema is limitless.
And she isn’t going anywhere

These things we know

And the wide, wide screen can hold every possible thing we throw at it

We have filmmakers everywhere – of every possible description – with films in their heads and hearts and fingers
All on their way
Some of them are producers’ PAs or cine-passionate stand-by props boys or even film students
Some of them just sold us our coffee or bus ticket or insurance
They have cameras in their back pockets, every one
They have a wide-eyed intergalactic audience open to and eager for new fellowships and new horizons

Hooray for the multiplex and the spandex zam-fests and whoosh- athons, the gargantuan one-stop big-top bunker-cathedrals, the cardboard nosebag of unspeakably toxic phosphorescent worms and the quadruple-flavoured American ice cream

We leave our world and gallivant, ricochet’d with mythic abandon in the deafening surround-sound pinball playpen

Get a copy of our April 2020 issue celebrating Tilda Swinton

We love it
From time to time.

We love other stuff too, stuff of all shapes and sizes, stuff of the planet and all of us on it
We want to see ourselves and others and recognise how magnificently, mind-glowingly similar/different we are
And
We want to travel, through time and space and into other people’s shoes and behind their eyes
And we like not knowing what’s going to happen

We would love more screens to see all this on: big rickety ones currently in great old ramshackle cine-palaces now furniture showrooms, dinky ones in niche rooms with comfy seats, inflatable ones in parks, sheets tied to two broomsticks in village halls

We would love all the above and more

We want to get lost

And
We want long immersions
We have the stamina
We have the lust
Trained up by the box-set: imagine the
binge cinema three-day plunge…

We love all this, too

Some time, imagine this:

We get to know a film at the end of our bed – even in our hand, even on our wrist on the Tube – and when it comes to town, we LOVE to see it live large
Like knowing an album inside out and just craving the band’s live gig

WE WOULD LOVE THIS

We would very much love the mighty streaming services to feel galvanised to restore, support or build great big screens from the beginning to the end of the territory their reach touches: to make good their stated commitment to filmmakers interested in making films for the wild, wide screen, the experience of communal exhibition and the honest diversity of the canon of cinema history.

Wouldn’t that be grand?

WON’T that be grand and right?

Because then we can also stop whispering and mouthing about cinema as if she is a fragile invalid that needs quiet, vacant and sterile surroundings lest she break, an endangered and diminishing ice floe that has any limits whatsoever

When, in fact, she simply doesn’t. End of

And bounces and stretches

We love cinema for her elasticity, her inventiveness, her resilience, her limber and undauntable roots and her eternally supersonic evolution

As it says on the bottom of the studio credit roll: throughout the universe in perpetuity 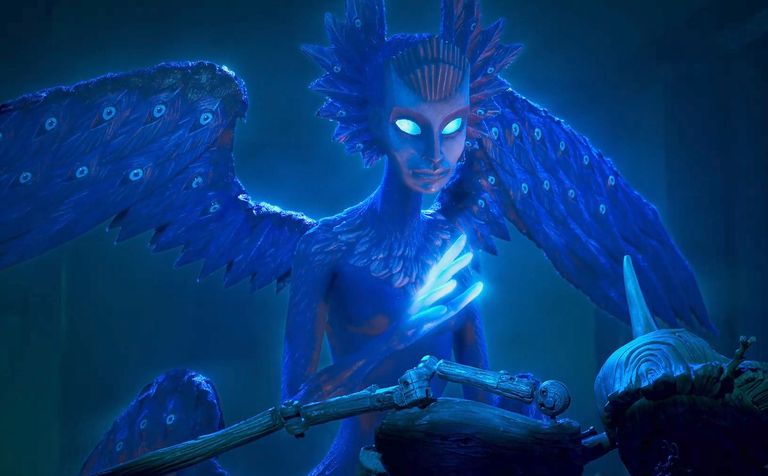 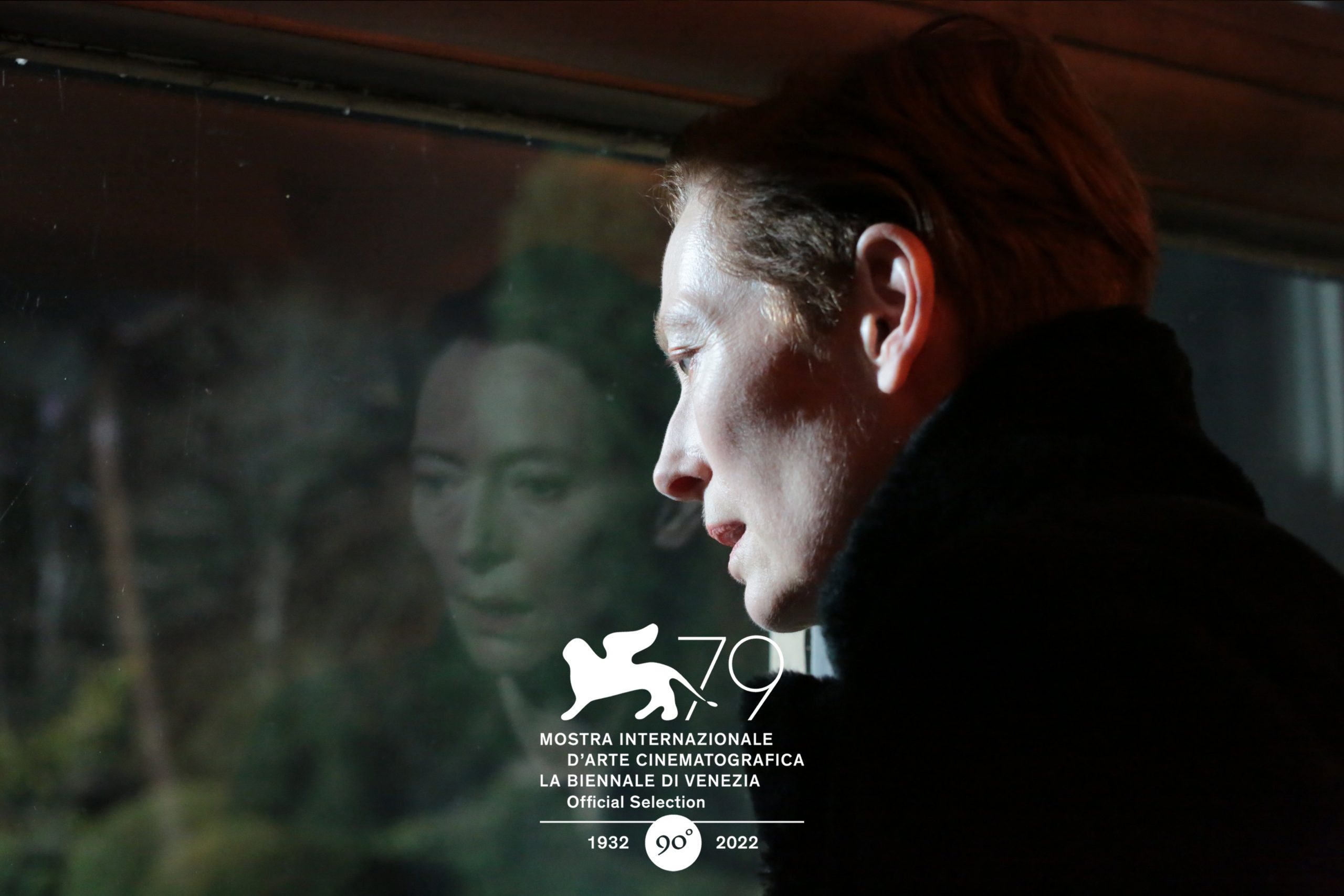 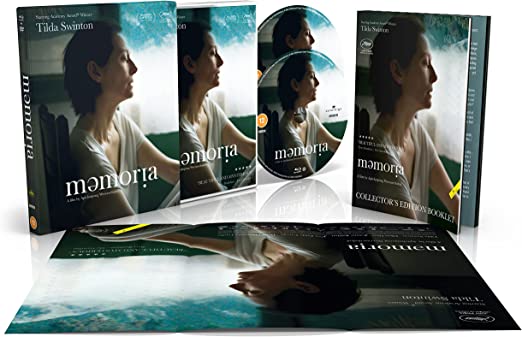