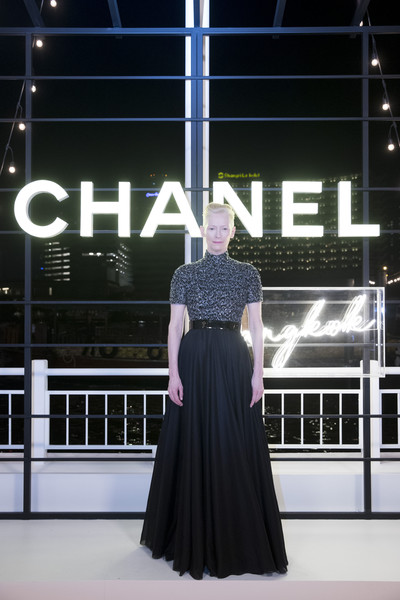 Chanel took its Cruise 2018/19 Collection to Bangkok where Karl Lagerfeld’s creations were showcased near the Chao Phraya River. Initially presented in May of this year at the Grand Palais in Paris, the Chanel Cruise 2018/19 Collection saw an entire ship named the ‘La Pausa’ being created for the occasion. The nautical vibe of the show was also evident in the looks of the collection and accessories such as bracelets and gloves, which borrow from the “stripes” on a sailor’s uniform. The collection was kept close the waterfront of the Chao Phraya River where guests and friends of the brands including Lily-Rose Depp, Caroline de Maigret and Tilda Swinton were in attendance. Singer Pharrell Williams also performed on stage during the after party that was held in a setting that was similar to the ‘La Pausa’ of the Paris show.

More pictures at the gallery! 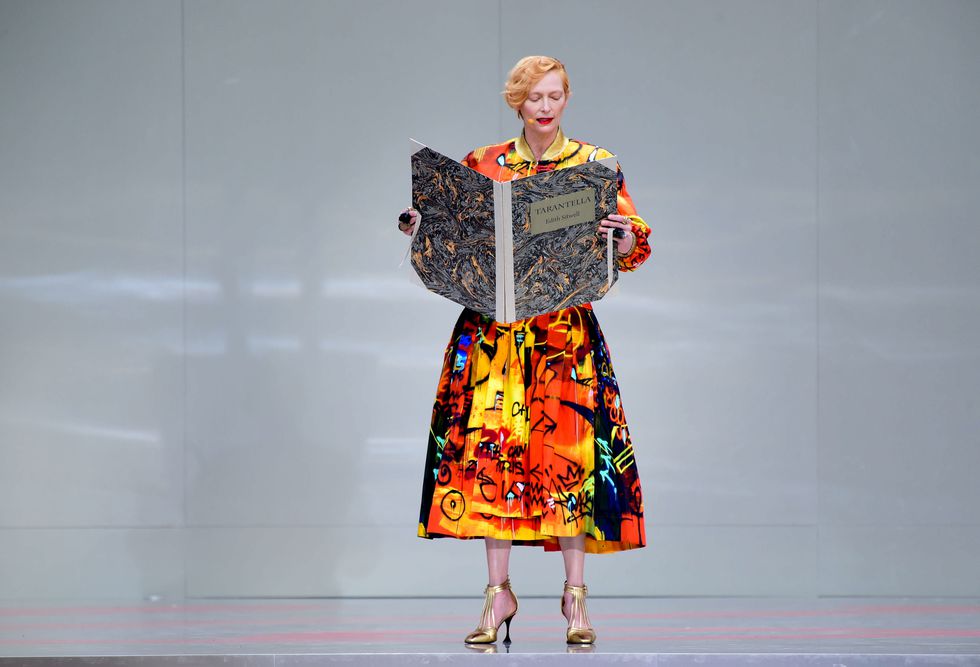 Tribute to Karl Lagerfeld “Karl For Ever” 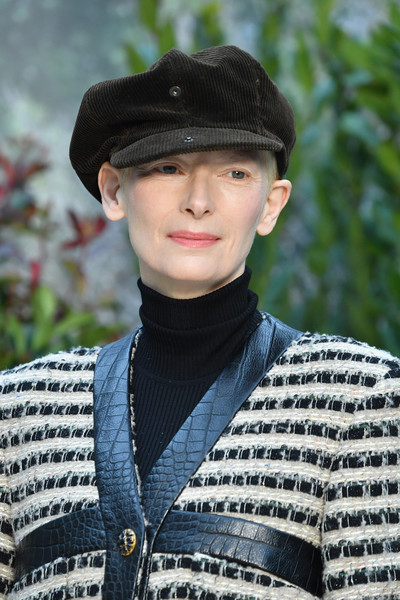 Tilda at the Paris Fashion Week 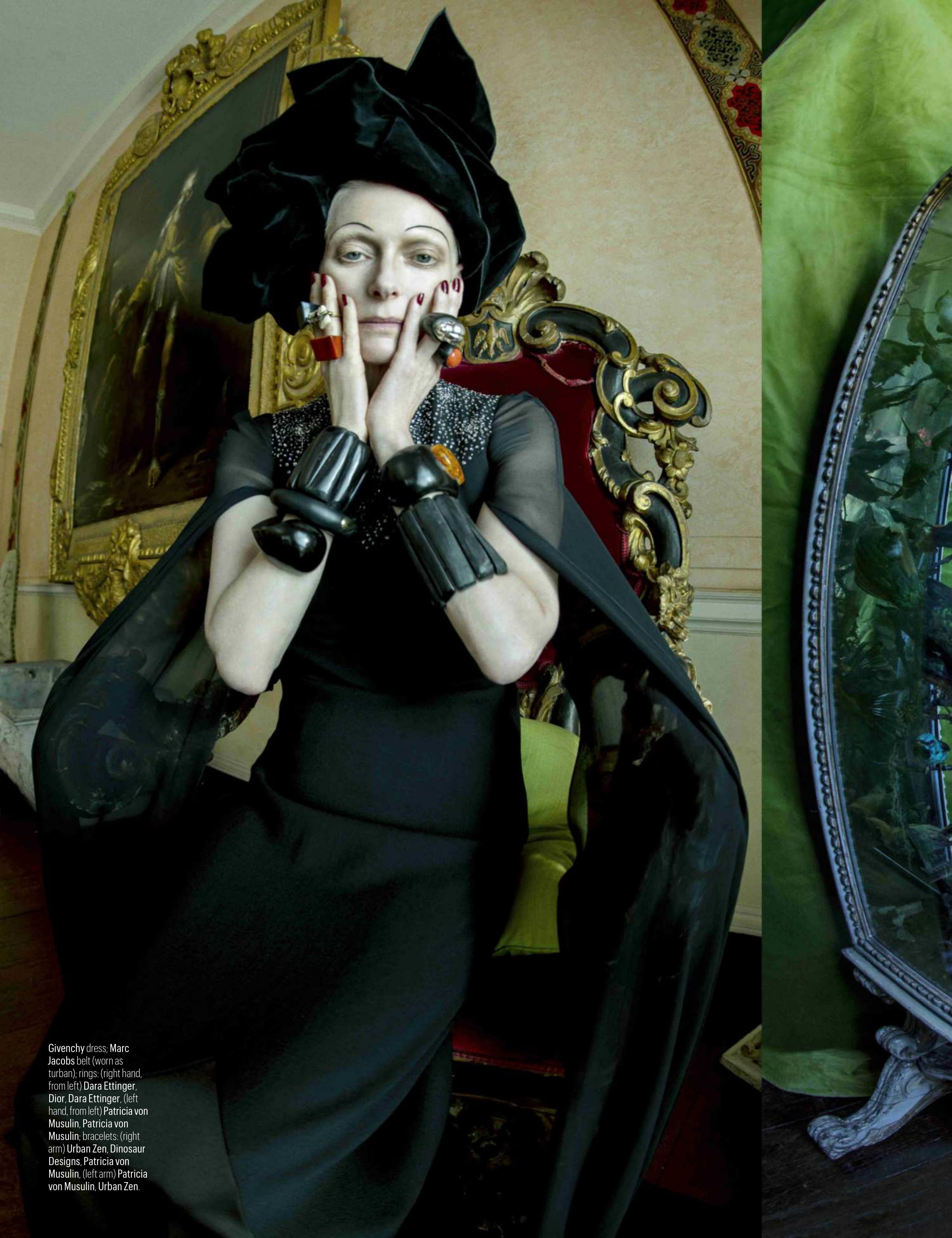