November 8, 2013 Tilda Swinton celebrated her 53rd birthday at NYC’s Museum Of Modern Art annual benefit, and her pal (and music video co-star) David Bowie was at her side. Bowie even led the crowd in singing her happy birthday. Also Lorde was there and posed for a picture with the two of them. 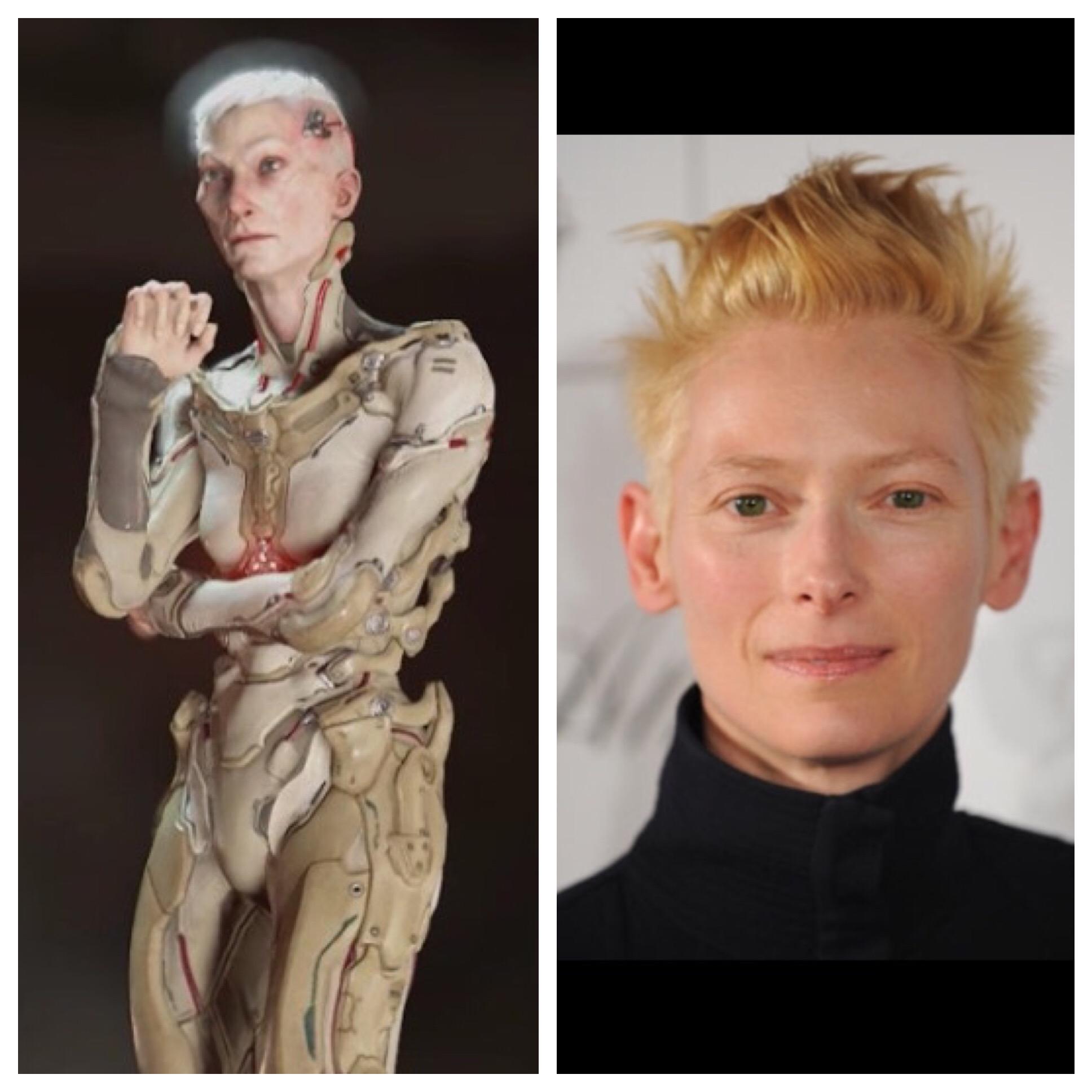 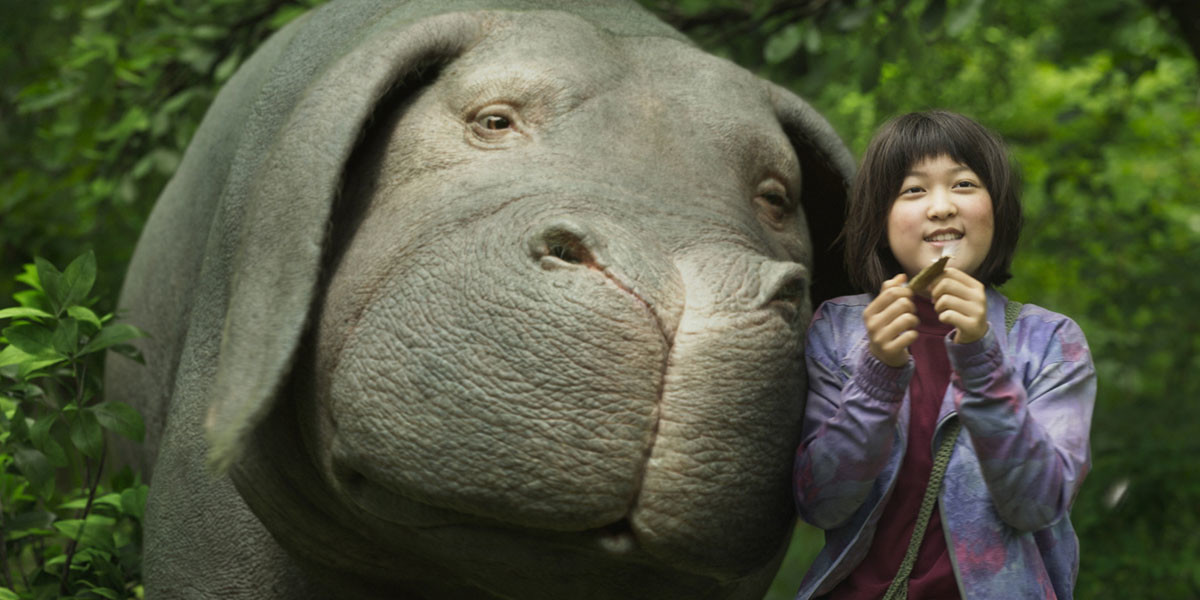 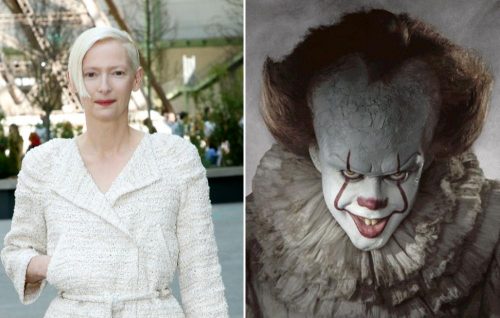 Stephen King’s ‘IT’ remake almost cast Tilda Swinton as Pennywise, it has been revealed by producer Barbara Muschietti. JoBlo recently published the results of their set visit that took place while director Andres Muschietti was filming the IT movie. During the conversation on set, the director revealed that Tilda Swinton was indeed seriously considered for the part, but she wasn’t available during the window they had to shoot the movie. Here’s what he had to […]