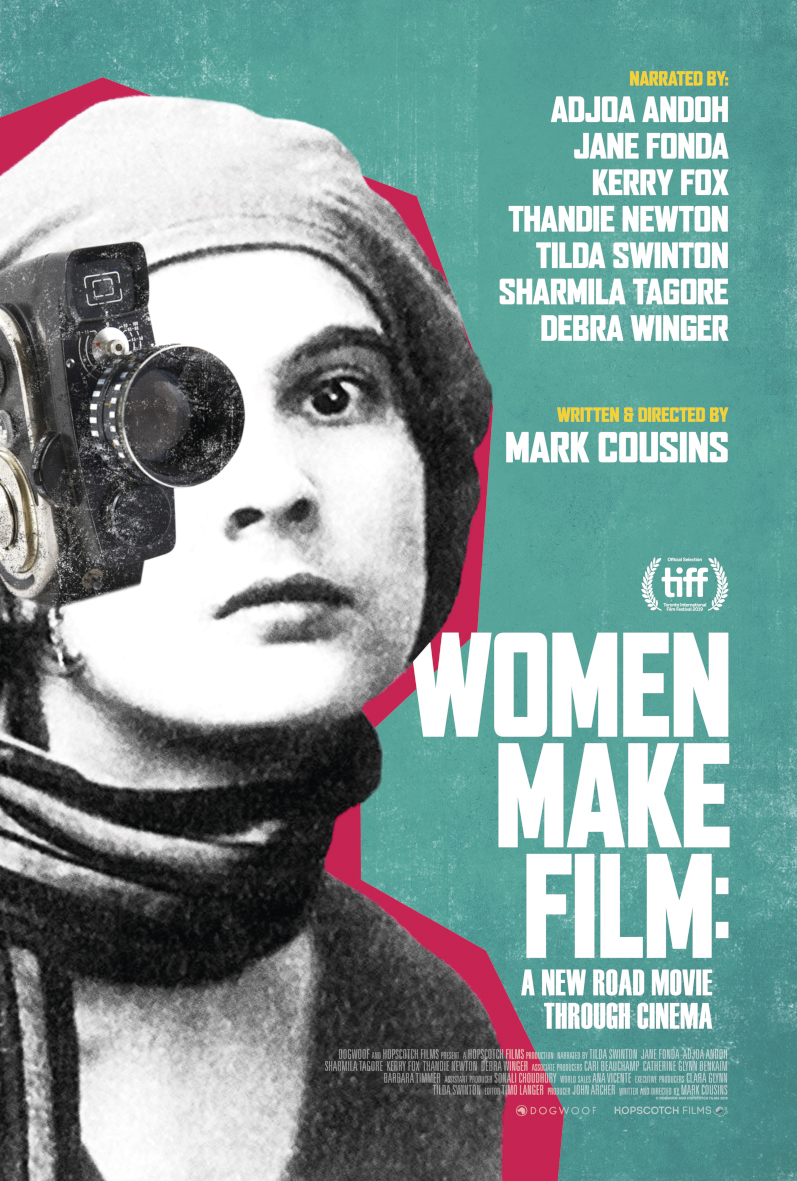 The film has been divided by Cousins into five parts for screening in Toronto Film festival, September 7th-11th. The first four installments are three hours each and the final section is two hours.